3 Ingredient Pumpkin Spice Cake Mix Cookies are soft and fluffy, bursting with chocolate chips, and ready to enjoy in less than 20 minutes! The perfect dessert to enjoy all throughout the fall!

The Flavors of Fall

When the leaves start to change colors, it’s time for all the fall flavors like comfort soups, warm drinks, and everything pumpkin. Cake Mix Pumpkin Cookies are the easiest dessert to enjoy all autumn long. Only 3 ingredients are needed- pumpkin, cake mix, and chocolate chip cookies. Just mix, scoop, and bake! 20 minutes later and you’ll be devouring these sweet soft treats.

How to make it

These cookies are so simple to make. All you have to do is:

There are so many ways to switch up this recipe and add-in that would taste delicious! Here are a few I came up with. 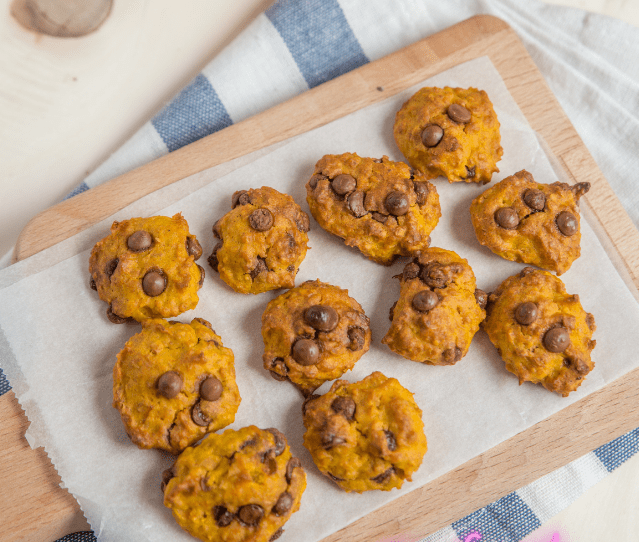 Helpful tips:
* The dough will be sticky when mixed together.
* Try various add-ins like white chocolate or cranberries.
* Store at room temperature or freeze for up to 3 months.
~Nutritional values and cook time vary due to differences in appliance temperatures and product selection. 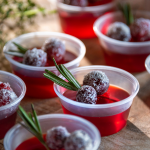 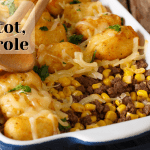