just kick my mornings off to the perfect start. Full of warm, spicy cinnamon, delicious crisp apple bits, and so, so scrumptious they are hard not to start anyone’s morning off in the right direction, honestly.

Apple and cinnamon is always a great pairing, so I started with that as the flavor base for this muffin. There is cinnamon in the muffin batter, and the muffins are also topped with a cinnamon sugar mixture. While I do like a streusel topping for apple muffins as well, adding a simple sugar topping saves a lot of work and still gives them a nice little crunch and finishing flavor. I used plenty of diced apples in the batter, but these are high-rising muffins and there is enough batter around the apples that you won’t mistake these muffins for a miniature apple crisp or crumble. 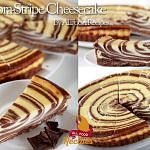 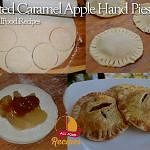