Aunt Mildred’s Noodle Kugel. The first kugels were made from bread and flour and were savory rather than sweet. About 800 years ago, cooks in Germany replaced bread mixtures with noodles or farfel.

Eventually eggs were incorporated. The addition of cottage cheese and milk created a custard-like consistency common in today’s dessert dishes. In Poland, Jewish homemakers added raisins, cinnamon and sweet farmer’s cheese to noodle kugel recipes. In the late 19th century, Jerusalemites combined caramelized sugar and black pepper in a noodle kugel known as “Yerushalmi kugel” or “Jerusalem kugel,” which is a commonly served at Shabbat kiddushes and is a popular side dish served with cholent during Shabbat lunch.

In Romania, this dish is called Budinca de Macaroane/Paste Fainoase (Maccaroni/Pasta Pudding), and it is a traditional Romanian dish. In certain villages throughout the country it is known as “Baba Acolo”. It is made with or without cheese, but it most always includes raisins. 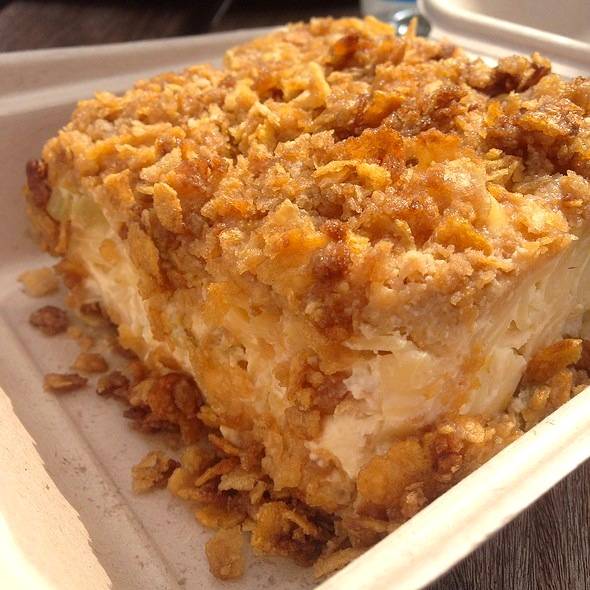 * Noodle kugel using uncooked noodles — This recipe is interesting
because you don’t cook the noodles first.
* This recipe is very simple, but it does taste a little pastier than
recipes that require the noodles to be cooked first. It also comes out very
flat — most of the kugel recipes I’ve made in the past use twice as many
noodles in the same size pan. I found that some of the things can be
increased, i.e., add more noodles, more pineapple, more cottage cheese 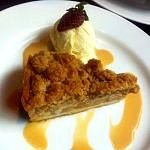 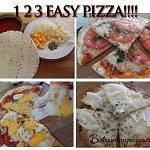