Not everything in the cooking world is the most logical.

Is it easy to slap together a quick quesadilla with a plain flour tortilla and some cheese? Absolutely. But that can get boring. Making your own quesadilla shell out of bacon is one way to cure boredom!

That’s how I came up with the bacon weave quesadilla. Part boredom, part love of bacon. If you’re feeling adventurous, give this a shot – it’s not as hard as it looks.

Obviously, the tricky part of this quesadilla is the woven bacon shell. Start by preheating your oven to 425 degrees F and lining a baking sheet with parchment paper. 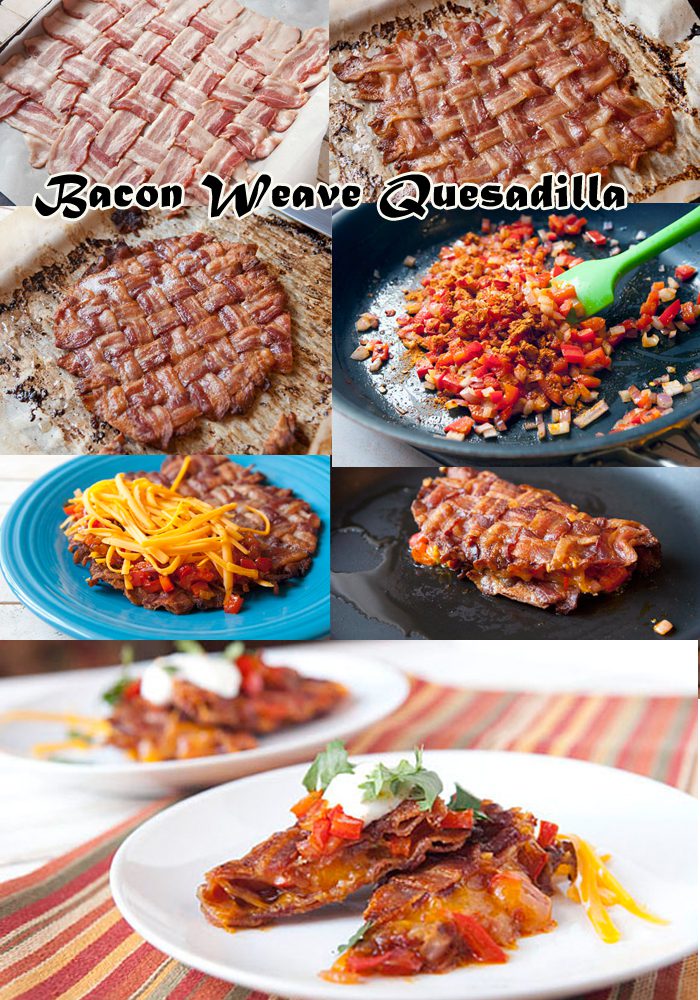 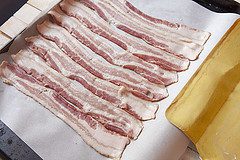 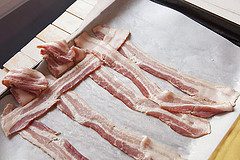 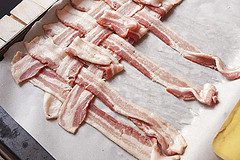 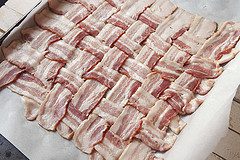 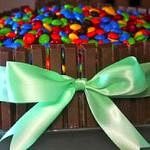 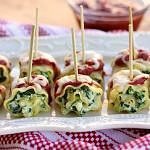