Bee Sting cake.There are many versions as to how the cake got it’s name— According to Wikipedia: “the cake may have earned its name from its honey topping: according to one legend, a bee was attracted to it, and the baker who invented the cake was stung.

Another source cites a legend of German bakers from the 15th century who lobbed beehives at raiders from a neighboring village, successfully repelling them, and celebrated later by baking a version of this cake named after their efforts.” The cake is not very sweet.

It has the texture of pastry, and the pastry cream is mildly sweet. The honey almonds…oh, that is really what makes this cake so special! It’s sticky and honey sweet, with just the right amount of richness of butter—I could eat a bowl of the almond topping all by itself. 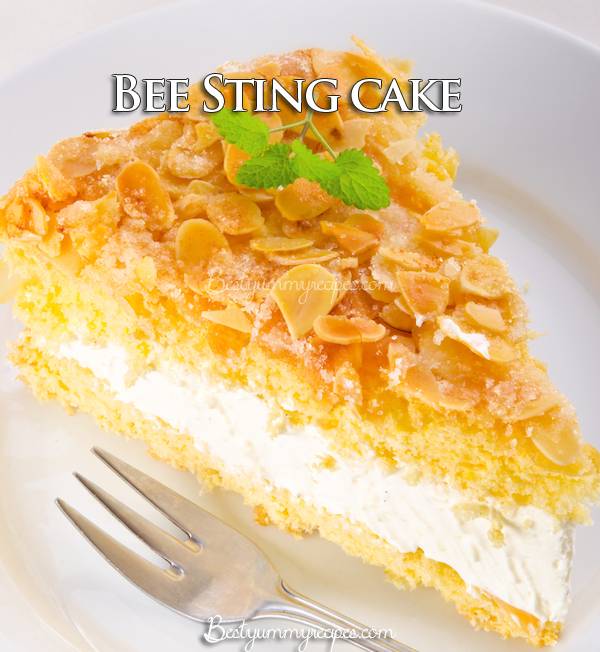 Ingredients
For the pastry cream:

NOTE: I make the pastry cream and prepare the dough a day of ahead of time.

For the Honey-Almond Topping: 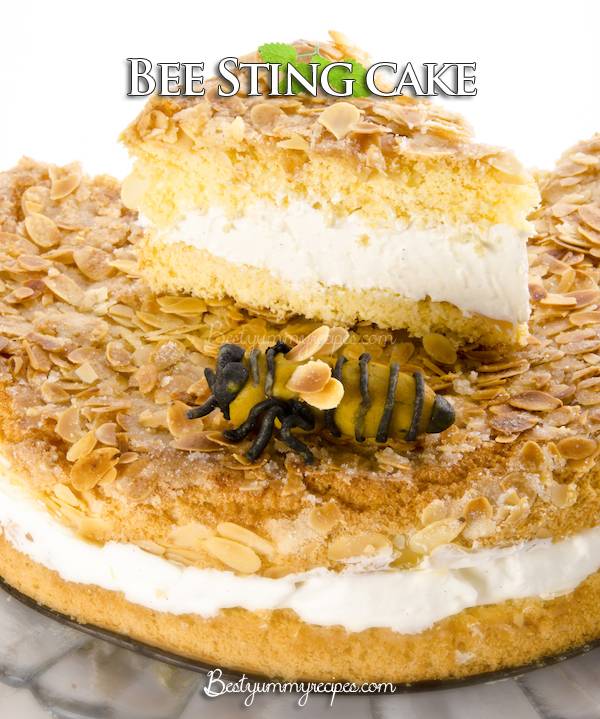 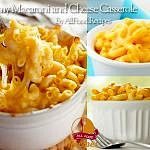 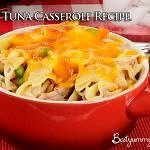