Blueberries and Cream Angel Food Cake. You’ll be pleasantly surprised at how easy this classic cake is to make!

I have been promising a friend I would make a good old fashioned homemade Angel Food Cake for them since they insist all angel food cake is dry and nasty. Made a classic recipe and added blueberries and cool whip and came out with this. This is very good and gone in second

Angel Food cake, or Angel cake, is a type of sponge cake originated in the United States that first became popular in the late 19th century. It is so named because of its airy lightness that was said to be the “food of the angels”.
Angel food cake requires egg whites whipped until they are stiff, Cream of tartar is added to the mixture to stabilize the egg whites. Remaining ingredients are gently folded into the egg white mixture. For this method of leavening to work well, it is useful to have flour that has been made of softer wheat; cake flour is generally used because of its light texture. The softer wheat and the lack of fat causes angel food cake to have a very light texture and taste.

Angel food cake should be cut with a serrated knife, as a straight-edged blade tends to compress the cake rather than slice it. Forks, electric serrated knives, special tined cutters or a strong thread should be used instead. 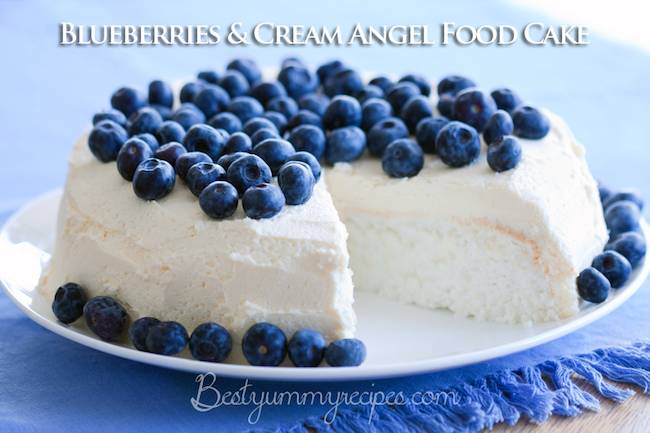 For Cake
Move oven rack to lowest position. Heat oven to 375ºF.
Mix powdered sugar and flour; set aside. Beat egg whites and cream of tartar in large bowl with electric mixer on medium speed until foamy. Beat in granulated sugar, 2 tablespoons at a time, on high speed, adding vanilla, almond extract and salt with the last addition of sugar. Continue beating until stiff and glossy meringue forms. Do not underbeat.
Sprinkle sugar-flour mixture, 1/4 cup at a time, over meringue, folding in just until sugar-flour mixture disappears. Push batter into ungreased angel food cake pan (tube pan), 10×4 inches. Cut gently through batter with metal spatula.
Bake 30 to 35 minutes or until cracks feel dry and top springs back when touched lightly. Immediately turn pan upside down onto heatproof funnel or bottle. Let hang about 2 hours or until cake is completely cool. Loosen side of cake with knife or long, metal spatula; remove from pan.

For Cream
Place all ingredients in electric mixer. Mix. The cream has to be firm.
Place on cake and cover with a generous layer of cream. Blueberry Cake place up and exta bluberry in serving dish.
Tips
Whip it up! Egg whites whip best when they’re at room temperature; be sure to pull them from the refrigerator an hour or so before you make the cake.

Use an egg separator to separate eggs quickly. Place egg separator over a small bowl, and crack an egg into it. The white slips through the slots into the bowl, leaving the yolk behind.

You can also use 1 large container of cool whip, and replace heavy cream 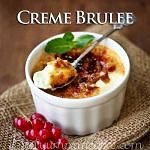 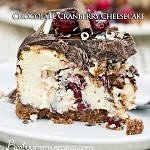