Isn’t it time you layered brie, and fat slices of ham, maple syrup and fresh blueberries all between two slices of cinnamon-swirl bread? Yeah. That’s what we thought.

We gotta break it to you. It’s time you break up with breakfast. I mean, breakfast is sooo last season. It’s like lame. It’s like the same-old, same-old routine…..Blueberry Monte Cristo 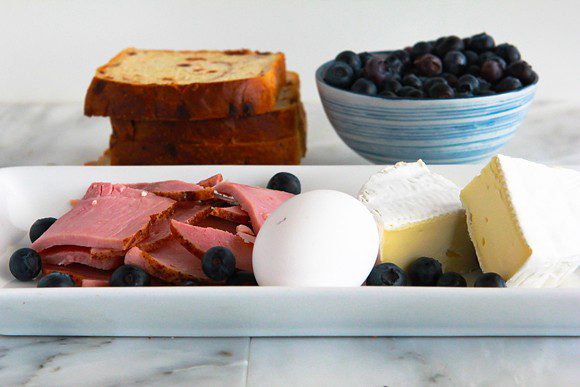 And now, a moment of silence as you scroll through the step-by-step splendor that is putting this sammy together. Grab your hankies — there will be tears of joy… 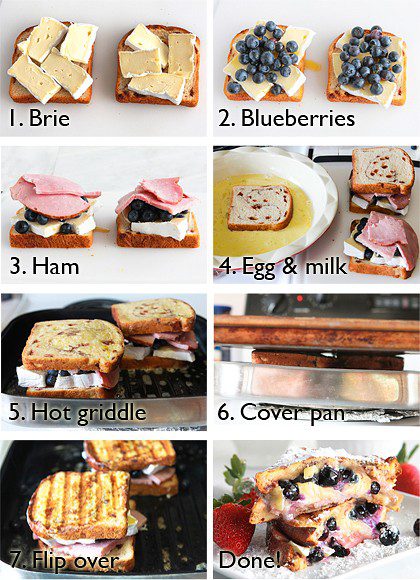 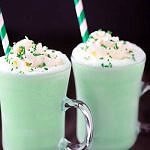