Christmas Fruitcake with Marzipan. On Christmas Eve in Britain, carols are often sung and a stocking is hung by the fireplace (or at the foot of the bed) for Santa Claus who is also known as “Father Christmas”.

On the morning of December 25th, families attend Christmas services at church and a large dinner is held traditionally which includes roasted turkey, goose, or chicken with stuffing and roast potatoes. This course is followed by mince pies and Christmas pudding flamed with brandy. Often, Christmas cake is later served that often is a fruit cake drizzled with marzipan, icing and sugar frosting. A uniquely British tradition are Christmas crackers that often accompany food, which were invented in 1846. 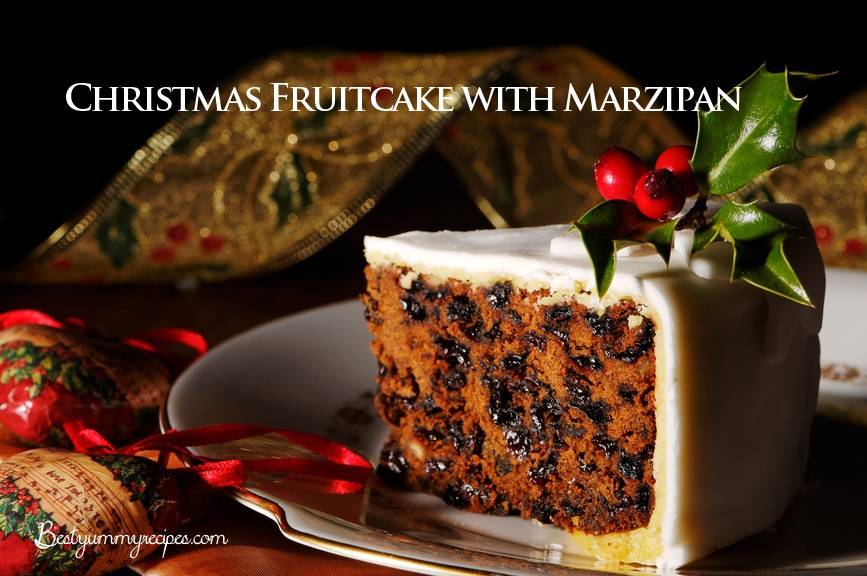 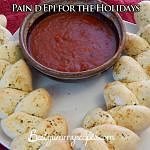 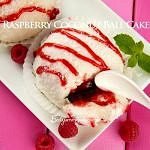