Like your favorite sweet pull-apart loaf, these individual muffins have layers of buttery cinnamon sugar to peel off and nibble to your heart’s content.

Sunday mornings are a little less fast paced around here — the only morning of the week that I actually have time to indulge in a breakfast besides cereal. So I thought, why not try these Cinnamon Sugar Pull-Apart Muffins for a Sunday morning treat?

One of life’s greatest pleasures is pulling warm bread apart. Mmm … these muffins have layers of warm buttery bread sprinkled with a cinnamon sugar mixture. Each muffin has intricate layers just begging to be devoured. 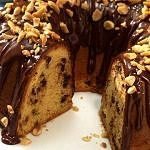 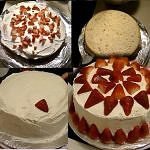