Previous Next
Crazy Bacon Cinnamon Rolls
Just when you thought bacon and cinnamon rolls couldn’t be better, they’re COMBINED in this

I admit, as much as I adore bacon and cinnamon rolls, I was a tad bit skeptical about whether or not I would love them together. But holy moly. They paired together PERFECTLY. The sweet and salty combination was of course a winner, but the balance was also perfect. The bacon was the perfectly subtle touch to kick the oooey-gooey, sweet, icing-y cinnamon rolls up a notch.

And of course, also loved the fact that these took all of 5 minutes to prepare before popping them in the oven. Easy. Peasy. And ridiculously delicious. 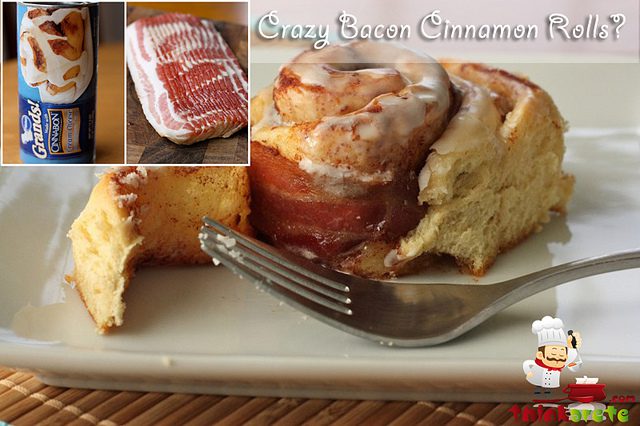 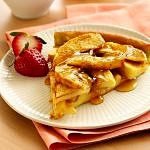