I used to love eating those layered Jello pudding cups, the ones that had chocolate on the bottom, vanilla in the middle and chocolate on top. The vanilla layer was my favorite part, as a whole container of chocolate pudding could be a little on the rich side (at the time, anyway). These days, the Jello pudding cups don’t quite do it for me, but I do like the chocolate and vanilla combination in one bowl. Fortunately, it’s not too difficult to do this with homemade pudding.
The chocolate and vanilla puddings need to be made at the same time for this dish, so you’ll need two saucepans of approximately the same size. The chocolate pudding recipe is slightly adapted from a Moosewood Restaurant cookbook, and the vanilla pudding is a spinoff of the spinoff.
You could make both puddings in advance, chill them, and spoon them out into serving dishes when cold to make layering easier, the finished dish isn’t quite the same. When you layer the puddings while they are hot, they meld together around the edges and you end up with a nice skin on top of the pudding cup. The trick to pouring the pudding is to do it slowly. If you can manage it, you can pour the pudding over the back of a spoon so that it doesn’t crash down into previous layers (much like layering cream on a cocktail), but otherwise it is easy to pour the puddings into measuring cups from the sauce pans and pour from there.
Your first one or two might not come out quite as well-layered as the Jello cups, but with a little practice it gets much easier. And the puddings still taste just as yummy when they come out with a swirl and not a layer. 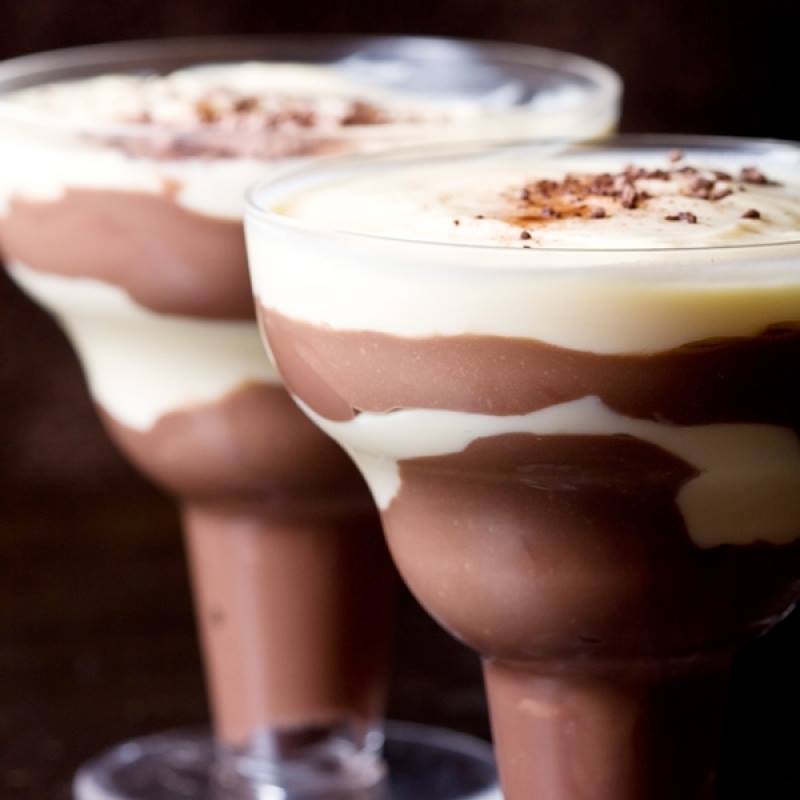 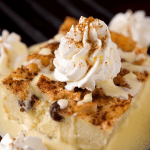 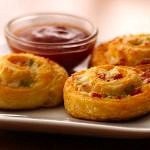