Creamy Raisin Rice Pudding is a dish made from rice mixed with water or milk and sometimes other ingredients such as cinnamon and raisins. Different variants are used for either desserts or dinners. When used as a dessert, it is commonly combined with a sweetener such as sugar. Such desserts are found on many continents, especially Asia where rice is a staple. 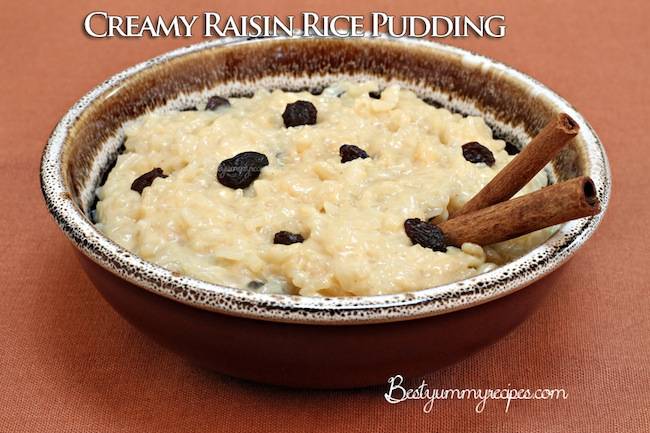 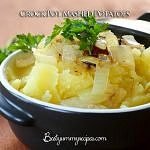 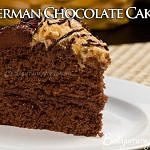