Especially if we humans have a houseful of kids and dogs, soccer practice (yes, it has already begun), football meetings (yes, they have already begun), and a million and four things going on.

Last night was one of those nights. So I made French Bread Pizzas!

1. Preheat oven to 400 degrees F.
2. Cut the loaf of French bread in half lengthwise. Then cut each piece in half again, making 4 pieces. Place the pieces of bread on a baking sheet, cut side up.
3. Heat 2 tablespoons of olive oil in a skillet over medium heat. Sautee for 3-5 minutes until onions become translucent. Add the ground beef and continue to cook until the beef is browned.
4. Stir in the pizza sauce and cook for another 2 minutes. Remove from heat.
5. Spoon the meat mixture onto the slice of bread, making sure to distribute evenly. Top with the sliced tomatoes. Sprinkle the shredded cheese on top.
6. Bake at 400 degrees F for 13-15 minutes, until the cheese is melted and starting to brown.

Other ingredients you can use and a way to combine 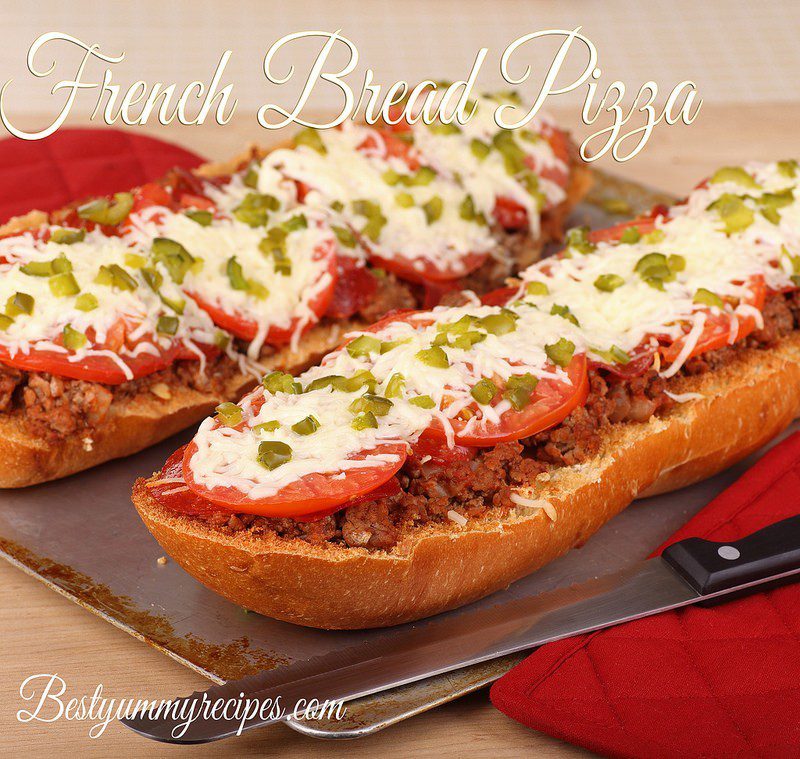 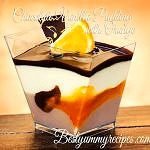 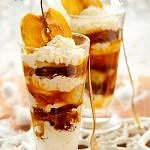