Homemade Chocolate Pudding. What would the world be without chocolate pudding? Chocolate and cream, licked off a spoon, is one of the greatest desserts I know, ranked with fresh strawberry shortcake and warm chocolate chip cookies. But pudding has become a lost art, as baking books proliferate yet pudding only shows up in Snack Packs or on restaurant dessert plates. This is a secret opportunity for you as a cook, because when it comes to dessert, pudding is special, it’s unusual, and yet it’s a snap to make. Knowing how to make pudding from scratch is like having the golden key to winning dessert.

The process of making pudding — any pudding — is easy. Pudding is simply milk and cream, sweetened and thickened by a brief bout of cooking on the stovetop or in the oven.
Chocolate pudding gets an extra boost from the chocolate itself, so. You need less when you’re finishing the pudding with a handful of chocolate.

I also use both cocoa and chocolate for a richer flavor. This isn’t a super-rich chocolate mousse, eaten by the thimbleful, but it’s still rich enough for grown-ups, and not too sweet. You can mellow it out by omitting the cocoa, if you like, or by using semisweet chocolate instead of bittersweet. You can stir in instant espresso powder to go mocha, or dash in a slug of bourbon. As I said — infinitely adaptable. 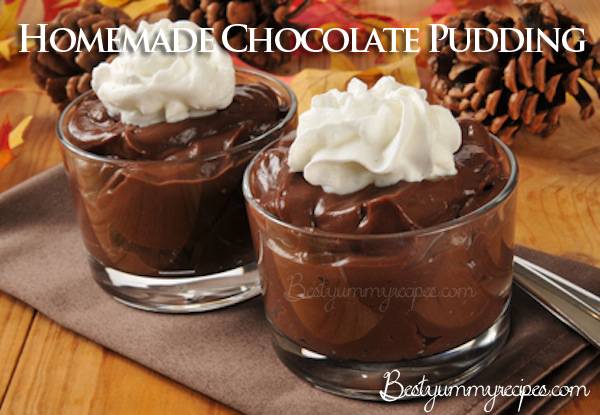 Makes 8 servings (4 cups)
What You Need 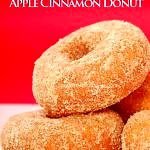 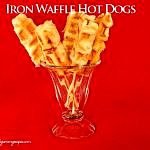