This is an excellent and relatively easy dough to make. I used cream cheese filling topped with huckleberries. Delish!

Tip: divided the dough in half and made 2 small rectangles on a cookie sheet. Rolled it out, leaving a crust like pizza and spreading cream cheese and jelly in the middle. So incredibly yummy! 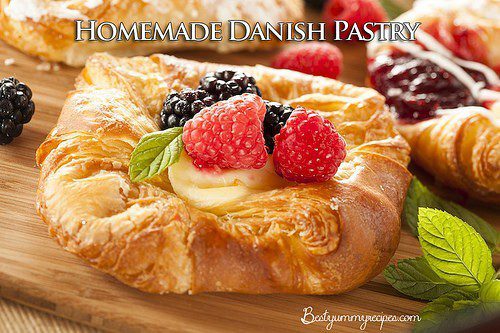 In the bowl of an electric mixer, combine the water, milk, vanilla and yeast together. With the mixer fitted with a dough hook, on low, beat the mixture for about 4 minutes to dissolve the yeast. Sift the sugar, salt, flour and cardamom together. Add this mixture and the egg yolk to the yeast mixture. Mix on low speed until it lightly comes together, then increase the speed to medium and beat until the mixture pulls away from the sides of the bowl, forms a ball, and climbs slightly up the dough hook. Remove the dough from the bowl and let rest in the refrigerator for 15 minutes. On a floured surface, place the butter. Lightly dust the top of the butter with flour. Using a rolling pin, lightly pound the butter until flat. Fold the butter in half and continue to pound the butter until the butter is workable. Using your hands, shape the butter into a 8-inch square. Remove the dough from the refrigerator and place on a second floured surface. Roll the dough into a 16 inch square. Place the butter in the center of the dough. Fold the ends of the dough in towards the center, forming a package. Lightly press the ends into the dough, sealing the package completely. Carefully lift the package off of the surface and redust the surface with flour. Lay the package back down on the floured surface. Using a rolling pin, roll the dough out to about a 24-inch rectangle. Fold one end of the dough into the center, then the other end, so that it resembles a letter, and forms a square. (You should have three layers of dough) Place the dough in the refrigerator and allow the dough to rest for 25 minutes. Roll out the dough a second time, forming a rectangle. Repeat the folding process from above two more times, making sure the dough rests between turns. 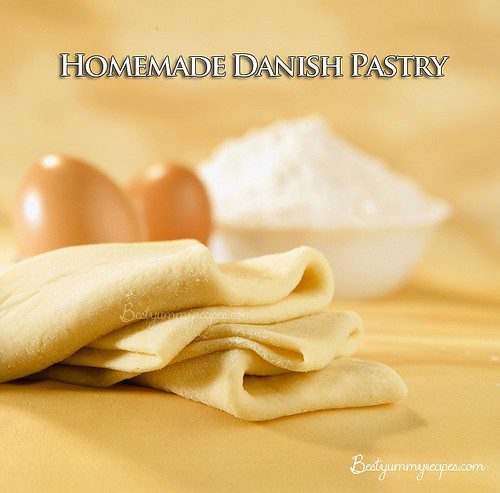 The following directions are for two types of Danish pastries:

Roll the dough out 1/4 inch thick. Egg wash the dough. Sprinkle the sugar and cinnamon over the egg wash. Starting at the bottom, roll the dough up lengthwise, forming a jelly-roll. Cut the pastry into 1-inch slices. Place the slices, cinnamon and sugar side on a parchment lined baking sheet and let ris for 30 to 40 minutes. Preheat the oven to 400 degrees F. Brush the tops of each pastry with the egg wash and bake for 10 minutes. Reduce the heat to 350 degrees F and continue to bake for 10 minutes or until browned and crisp. Brush the pastries with the glaze and serve warm.

On a floured surface, roll the dough out 1/4 inch thick. Cut the dough into 12 (4-inch) squares. Brush the edges of the dough with the egg wash. Add a spoonful of the cream cheese filling to the center of the square. Place a teaspoon of the jam in the center of the cream cheese. Cut diagonally from each corner to within 3/4 inch of the center. Fold the four alternate points to the center, pressing them down lightly to hold them in place. Place the pastries on a parchment lined baking sheet and let rise for 30 to 40 minutes. Preheat the oven to 400 degrees F. Brush the tops of each pastry with the egg wash and bake for 10 minutes. Reduce the heat to 350 degrees F and continue to bake for 10 minutes or until browned and crisp. Brush the pastries with the glaze and serve warm.

Roll the dough out to 1/4-inch thick. The longer the dough the more claws yielded. Egg wash the entire piece of dough. Spread a thin layer of almond filling horizontally down the center third of the dough. Fold the bottom third of the dough up to cover the filling. Fold the top third of the dough down, like your folding a business letter. Egg wash the dough. Sprinkle with crushed almonds. Cut the dough into 1-inch pieces, crosswise (the shorter end). Make three slashes into the sides of each piece and spread gently into a horse-shoe shape to separate the toes. Proof until dough in size about 15 to 20 minutes. Preheat the oven to 400 degrees F. Bake for 10 minutes. Reduce the heat to 350 degrees F and continue to bake for 10 minutes, or until golden and crispy. Remove from the oven and brush with the apricot glaze and serve. 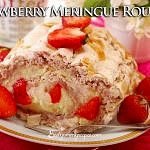 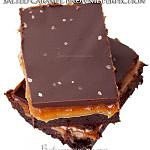