If you like baked potatoes then you will LOVE this loaded baked potato salad! Soft potatoes are all wrapped up in a sour cream dressing and loaded with bacon, cheddar cheese, and chives … all of our favorite baked potato toppings!

Sometimes I crave a break from the norm, and need a change in standard operating procedure, or want to shake things up a bit. Like 99.95% of every single person I know, I can get into a rut. A funk. A little too much of doing things the same way just because that’s the way I’ve always done them. Especially when it comes to cooking.

Come summer, my family loves potato salads, with Grandma’s Cottage Cheese Salad setting the gold standard for all. However, making hers on the regular has never stopped my mind and my mouth from coming up with new versions to try. I first published this recipe in 2013, so after making it for my own dinner table over the years, I finally gave it a little spit shine with some new pics and tips. It definitely deserves the love.

Baking the russet potatoes for this recipe creates a lighter, fluffier consistency than boiled, and a lightened potato base to easily absorb the creamy mayo and sour cream. Naturally, since this IS a loaded potato salad, it simply wouldn’t be complete without a dump of bacon, a smattering of cheddar cheese, and a kiss of onion.

Like every steakhouse loaded baked potato, the accompaniments are what make this recipe. Here, I’ve taken the standard classics and tossed them together for a twist on two classics.

The ingredients for this cheesy bacon potato salad are simple:

How to Make Baked Potatoes for Potato Salad

Deemed by time and tradition, boiling potatoes for potato salad is the usual route taken. From the get go, that’s where this potato salad recipe swerves in a different direction.

Use russet potatoes for baking. Instead of the waxier white potatoes, Yukon golds, or baby red potatoes, this recipe calls for starchier russet potatoes. Typically reserved for baked potatoes, russets are fluffier and lighter in this salad, and break down into creamy layers rather than chunks.

Do I have to wrap the baked potatoes in foil? Because foil traps in heat while cooking, potato skins wrapped in foil steams and softens, and holds the heat in longer when serving as a side dish for dinner. Baking the potatoes without foil creates a tougher jacket, but since we are discarding the skin anyway, I make it easy on myself and skip the foil.

Here’s how to make baked potatoes the easy way: 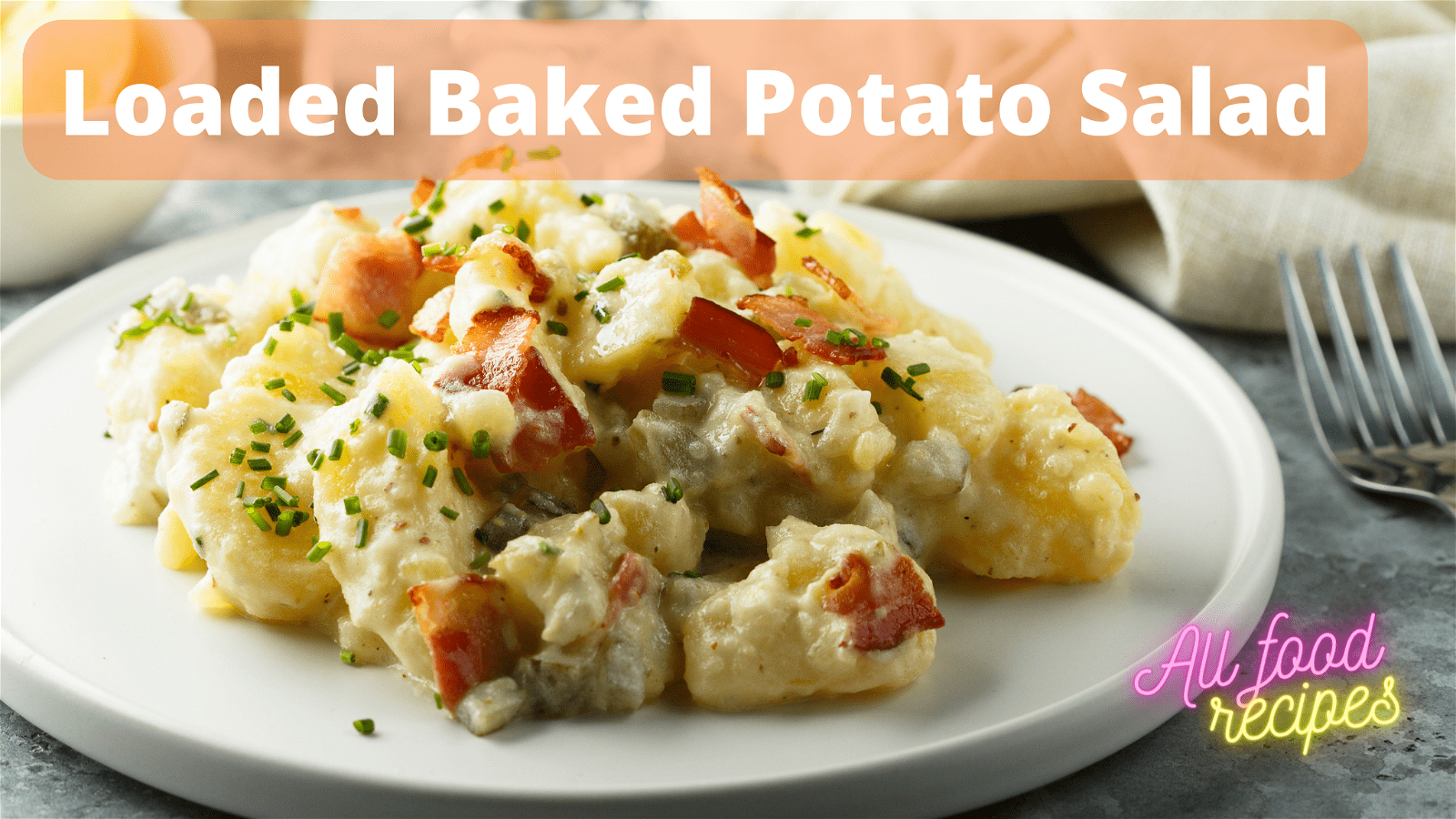 Don't want the whole house to smell like bacon? Cook yours in the oven instead. Once the potatoes have finished cooking, place the bacon on a lined baking tray and cook at 400° F for about 15 minutes or until your desired crispness. 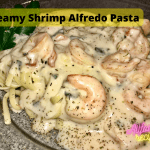 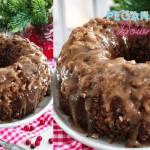