Is a Portuguese egg tart pastry, common in Portugal, the Lusosphere countries and regions (which include Brazil, Angola, Mozambique, Cape Verde, São Tomé and Príncipe, Guinea-Bissau, Timor-Leste, Goa, Malacca and Macau, introducing them later in Mainland China), and countries with significant Portuguese immigrant populations, such as Canada, Australia, Luxembourg, the United States, and France, among others.
It is believed that pastéis de nata were created before the 18th century by Catholic monks at the Jerónimos Monastery (Portuguese: Mosteiro dos Jerónimos) in the civil parish of Santa Maria de Belém, in Lisbon: for this reason, they are alternately known as Pastéis de Belém (singular: Pastel de Belém). During Portuguese medieval history, the convents and monasteries of Portugal produced large quantities of eggs, whose egg-whites were in demand for starching of clothes (such as nuns’ habits) and also in wineries (where they were used in the clearing of wines, such as Porto). It was quite common for these Portuguese monasteries and convents to produce many confections with the leftover egg yolks, resulting in a proliferation of sweet pastry recipes throughout the country. 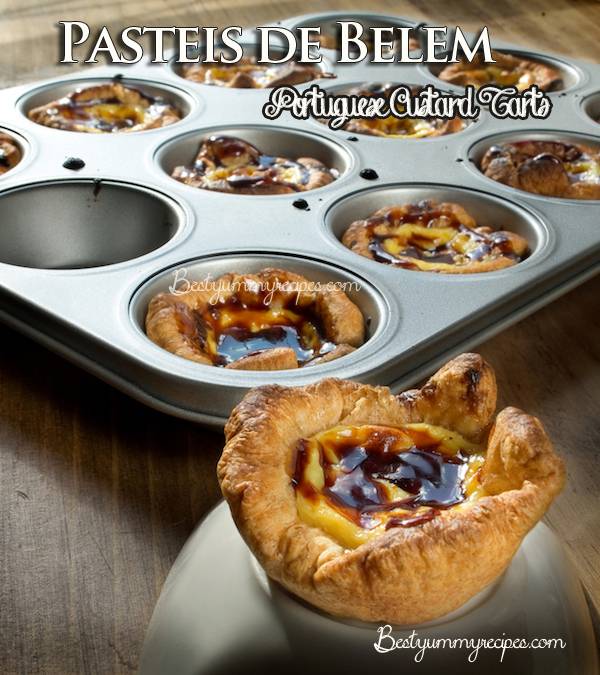 READ
Inside Out S’mores Bars 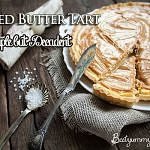 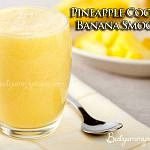