Nothing says “escape” like a creamy, ice-cold piña colada: cocktail in hand, feet in the sand, music in the background (hopefully not that dreadful piña colada song, the last #1 hit of the 1970s, unless it’s a guilty pleasure).

Unfortunately, nothing says “better head to the gym” like a piña colada, too: 425 calories, 8 grams of saturated fat, most of which comes from the mysterious goo known as cream of coconut. We’ll show you how we kept the vacation-worthy flavor while slashing fat and calories. At just 158 calories, it’s all pleasure, no guilt.

1. Combine 2 cups coconut and evaporated milk in a medium saucepan over medium heat, and cook until tiny bubbles form around edge (do not boil), about 7 minutes. Remove from heat. Cover and chill at least 4 hours or up to overnight.
2. Arrange pineapple in a single layer on a baking sheet; freeze at least 1 hour or until firm.
3. Strain coconut mixture through a sieve over a medium bowl, pressing coconut with the back of a spoon to remove as much milk as possible. Discard solids.
4. Combine pineapple, ice cubes, rum, juice, and agave nectar in a blender; process mixture until smooth. Add milk mixture, and process until smooth. Serve with pineapple slices. 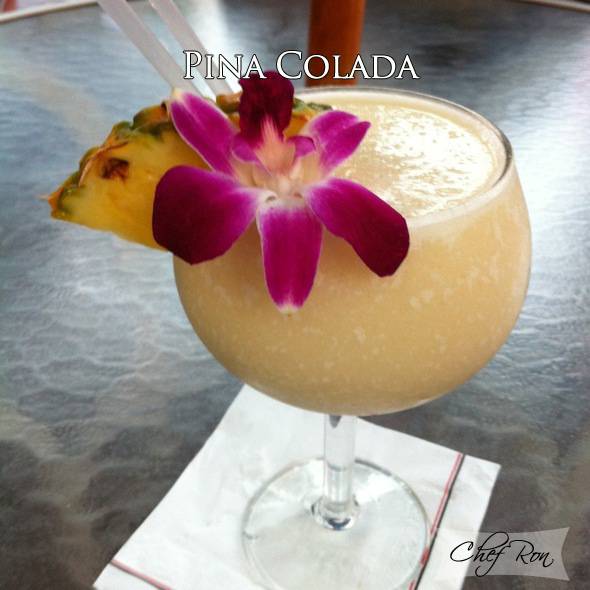 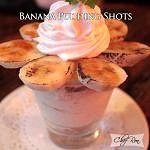 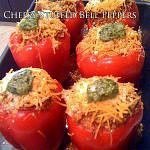