I love to eat food on a stick because it’s fun. I love to eat ice cream in a cone vs. a bowl because it’s more fun. So when I saw that I could turn my pizza in to a cone – I was all over that! I knew the kids would think it was a cool thing to do and was I ever right! Yay for Pizza Cones!What they loved most is loading whatever toppings they wanted into them. I just made the cones with Pillsbury pizza crust, laid out the ingredients, and we had ourselves a little pizza cone party. You will need to Pizzacraft Grilled Pizza Cone Set (6-Piece)

. The set makes two cones at a time. To make more than just two at a time, you will need to buy more sets. I only have one set, so I had to make a few rounds of cones.Party Favor Hint:

Pizza cone sets would make a festive and awesome party favor. Have everyone come over, make pizza cones, and then send a pizza cone set home with them. 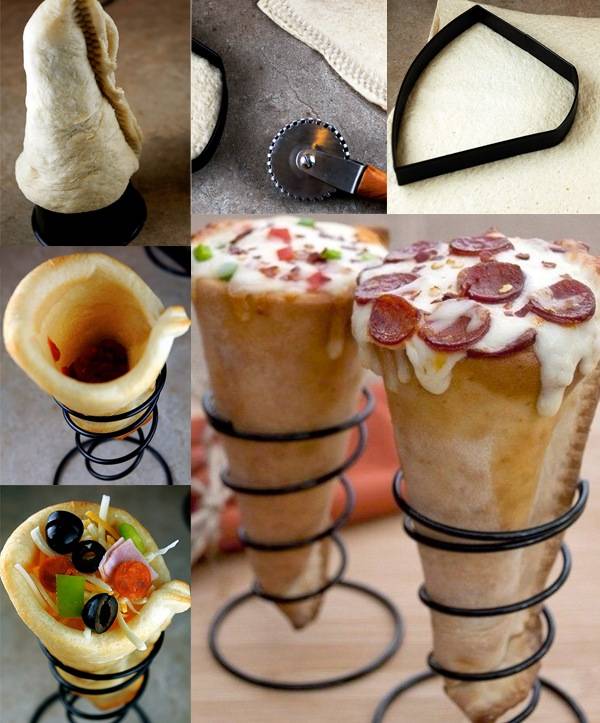 To make the cones: 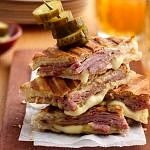 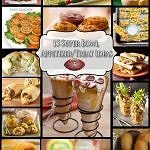