Skillet Corn Bread. This simple, slightly sweet corn bread is made in the versatile cast-iron skillet. Native Americans were using ground corn (maize) for food thousands of years before European explorers arrived in the New World.

European settlers, especially those who resided in the southern English colonies, learned the original recipes and processes for corn dishes from the Cherokee, Chickasaw, Choctaw, and Creek, and soon they devised recipes for using cornmeal in breads similar to those made of grains available in Europe. Cornbread has been called a “cornerstone” of Southern United States cuisine. Cornmeal is produced by grinding dry raw corn grains.

A coarser meal (compare flour) made from corn is grits. Grits are produced by soaking raw corn grains in hot water containing calcium hydroxide (the alkaline salt), which loosens the grain hulls (bran) and increases the nutritional value of the product (by increasing available niacin and available amino acids). These are separated by washing and flotation in water, and the now softened slightly swelled grains are called hominy.

Hominy, posole in Spanish, also is ground into masa harina for tamales and tortillas). This ancient Native American technology has been named nixtamalization. Besides cornbread, Native Americans used corn to make numerous other dishes from the familiar hominy grits to alcoholic beverages (such as Andean chicha).

Cornbread was popular during the American Civil War because it was very cheap and could be made in many different forms—high-rising, fluffy loaves or simply fried (as unleavened pone, corn fritters, hoecakes, etc.) 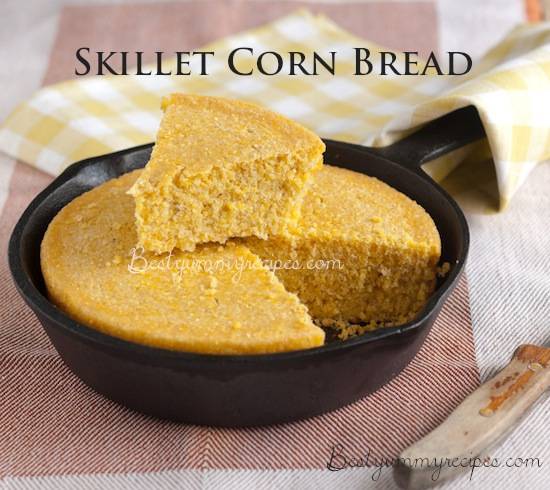 3/4 teaspoon kosher salt
2 eggs, beaten
1/4 cup unsalted butter, melted
1 tablespoon vegetable oil
Directions:
Preheat oven to 425 degrees F (220 degrees C). Place 9-inch cast-iron skillet in oven to warm it.
Mix milk and cornmeal together in small bowl and let soak for 10 minutes.
Sift flour, baking powder, and salt together in a mixing bowl. Beat cornmeal mixture, eggs, and butter into the flour mixture until you have a smooth batter, about 1 minute.
Remove skillet from oven. Swish vegetable oil in the skillet to coat; pour off excess.
Pour batter into the skillet.
Bake in the preheated oven until a toothpick inserted into the center comes out clean, 18 to 23 minutes. Cut into wedges to serve. 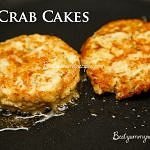 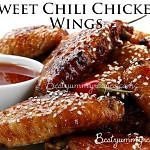