When you think of Mexican food you probably think of chilies, avocados, and perhaps a few traditional flavors. You might be surprised to learn that there are many more authentic flavors of Mexico. They’re common in Mexico, but in the United States and abroad may seem unique.

Tamarind – The tamarind is a tree that grows abundantly in Mexico. It produces pods, or fruits. The pods are typically between three and six inches long. The fruit pulp is edible and is often described as both sweet and sour at the same time. It becomes sweeter as the fruit ripens. It is used in desserts, blended into juices or soft drinks, and is used as the primary ingredient in a number of snacks. It’s also often eaten raw or added to soups, stews and sauces.
Tripe – Tripe is the stomach of farm animals. While it can be from a sheep or a pig, in most cases the tripe you find in Mexican recipes like menudo is cow stomach. It’s a traditional ingredient in many dishes around the globe. In Mexico the most common tripe dish is menudo.
It’s made with beef stomach in a red chili base or a clear broth. It generally has hominy, which are dried maize kernels that have been treated with an alkali. It can also include lime, onions, chilies, and cilantro.
Menudo takes hours to make, up to seven hours, and is often considered a specialty dish or something you’d serve when family comes over for dinner. It’s not commonly found in chain Mexican restaurants, however you can find it in authentic restaurants and you can most certainly make it yourself. If you’re making it yourself, make sure you know how to clean the tripe so it’s safe to eat.
Mole – Mole sauce is a general name for a variety of sauces. It generally contains a number of peppers. It can also contain tamarind, cinnamon, peanuts, almonds, raisins and chocolate. Chocolate is often the most surprising ingredient for many people. However, don’t be fooled. Mole sauces aren’t generally sweet. Instead, they’re a complicated and spicy emulsion of flavors. Mole is often served with chicken. However, it can be served with chicken and even shrimp cakes. The most common mole sauce found in the U.S. is Mole Poblano, which has more than twenty ingredients.
If you enjoy trying unique flavors and you love Mexican food, consider adding these ingredients to your next meal. Mole sauce is elaborate but the ingredients are all readily available. You can find tamarind at many supermarkets and a specialty Mexican market will be sure to have it. Talk to your butcher about tripe.

Rice is sauteed with onion and green bell pepper, and then simmered with water, chopped tomatoes and spices. A flavor fiesta! Turn dinnertime into a celebration for you and your family when you serve any spicy recipe with this Spanish Rice!

Heat your bacon grease or oil in a skillet until hot. Add your rice and brown, stirring frequently. 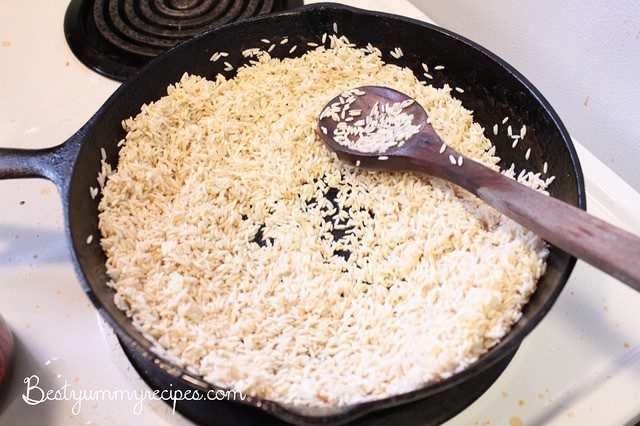 When the rice is about ¼ of the way toasted, add in your peppers and onions. 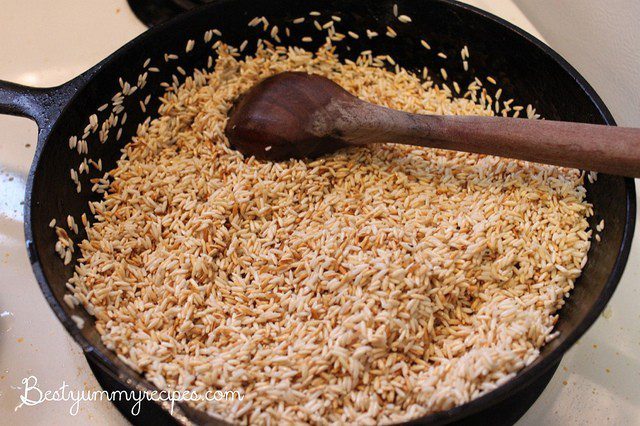 Cook until the veggies are soft and the rice is toasty brown. 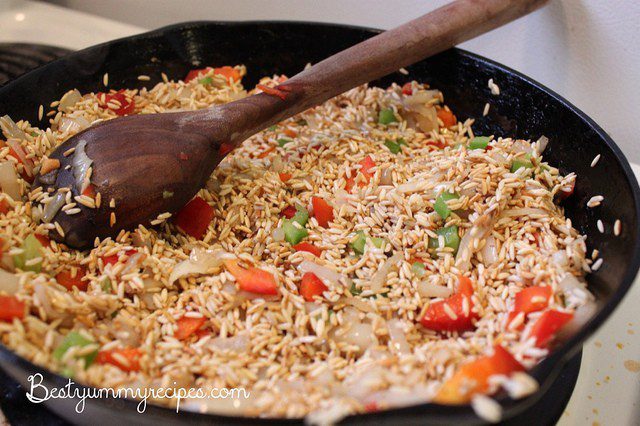 Next add to the skillet your tomato sauce, chili powder, salt, hot water, and stewed tomatoes. Cover and cook until rice is tender. Check near the end of the cooking time to see if you need to add a bit more water. 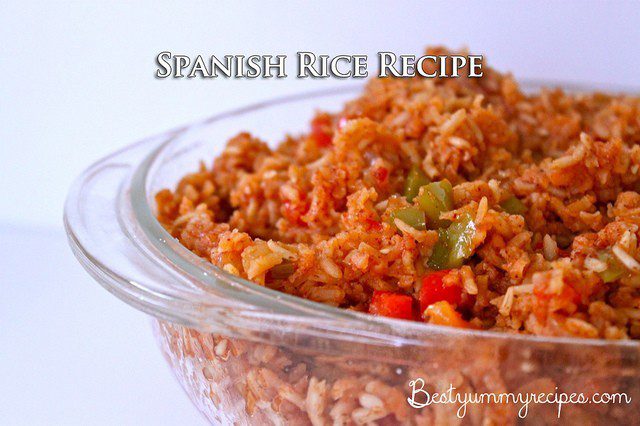 Flavorful, easy, delicious Spanish rice that is better than any San Francisco Treat.

1. Preheat bacon grease and add rice. Stir frequently until browned. When almost to the desired color, add in peppers and onion. Cook until soft and rice is the proper color.

2. Add water, El Pato tomato sauce, chili powder, salt, and stewed tomatoes. Cover and reduce heat to low. Cook for approximately 10-15 minutes, or until rice is tender. Watch for doneness and moisture level. You may need to add 1/4 cup more water near the end. 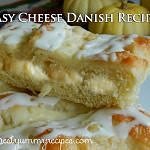 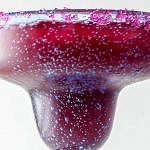