Spicy Crispy Potato Wedges. Potato wedges are a variation of french fries. As their name suggests, they are wedges of potatoes, often large and unpeeled, that are either baked or fried. They are sold at diners and fast food restaurants.

In some regions of the United States, potato wedges are known as jojos. This term originated in Elyria, Ohio and is also used in the Pacific Northwest, Ohio, Minnesota, Texas, and other areas. Jojos are potato wedges fried in the same vat as chicken and usually eaten plain alongside fried chicken, cole slaw, and baked beans. A variation in spelling and pronunciation is mojos, particularly in Western Canada, the Western United States and Canada’s Yukon.

In Australia, potato wedges are a common bar food, that are almost always served with a mixture of sour cream and sweet chilli sauce. 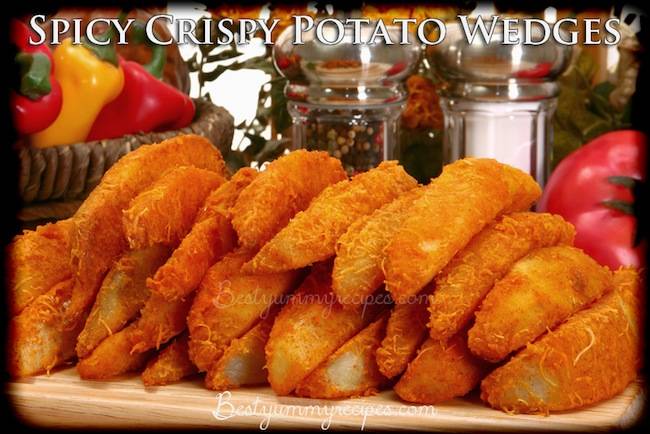 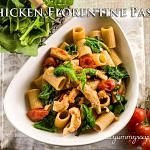 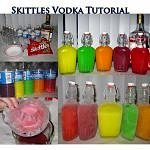