Butterscotch is incredibly yummy, it gives really awesome flavor to every dessert so as to these gorgeous cupcakes. Butterscotch Cupcakes are light and not to sweet cupcakes complement with flavorful butterscotch buttercream, drizzled with homemade butterscotch sauce.

For the butterscotch sauce:

*Note: I don’t routinely keep dark brown sugar on hand, and don’t like to buy it just for one recipe here and there. You can get the same effect by using an equal amount of light brown sugar plus 1 tablespoon of molasses per cup. Works for me! 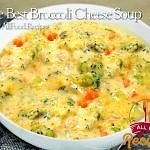 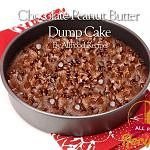