Key lime pie is an American dessert made of Key lime juice, egg yolks, and sweetened condensed milk in a pie crust. The traditional Conch version uses the egg whites to make a meringue topping.

The dish is named after the small Key limes (Citrus aurantifolia ‘Swingle’) that are naturalized throughout the Florida Keys. While their thorns make them less tractable, and their thin, yellow rinds more perishable, Key limes are more tart and aromatic than the common Persian limes seen year round in most U.S. grocery stores.

Key lime juice, unlike regular lime juice, is a pale yellow. The filling in Key lime pie is also yellow, largely due to the egg yolks.
During mixing, a reaction between the condensed milk and the acidic lime juice occurs which causes the filling to thicken on its own without requiring baking. Many early recipes for Key lime pie did not require the cook to bake the pie, relying on this chemical reaction (called thickening) to produce the proper consistency of the filling. Today, in the interest of safety due to consumption of raw eggs, pies of this nature are usually baked for a short time. The baking also thickens the texture more than the reaction alone. 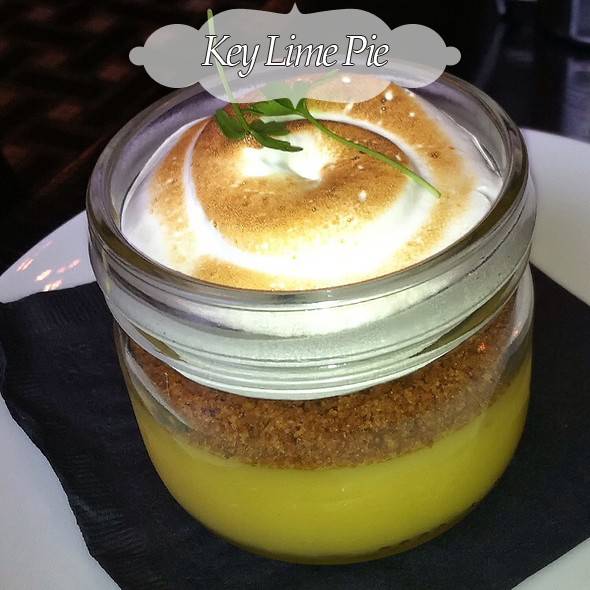 Makes 6
For the Crust

Note: If you are taking these pies to a party and want to be able to close the jars (put lids on them) split the recipe among 8 jars rather than 6. All cooking times remain the same.
READ
Frozen Tiramisu Dessert Recipe 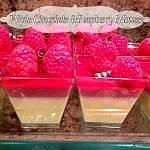 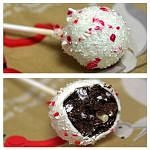