Panna cotta (from Italian cooked cream) is an Italian dessert made by simmering together cream, milk, and sugar, mixing this with gelatin, and letting it cool until set. It is generally believed to have originated in the Northern Italian region of Piedmont, although it is eaten all over Italy, where it is served with wild berries, caramel, chocolate sauce, or fruit coulis. It is not known exactly how or when this dessert came to be, but some theories suggest that cream, for which mountainous Northern Italy is famous, was historically eaten plain or sweetened with fruit or hazelnuts. Earlier recipes for the dish did not directly mention gelatin, but instead included a step in which fish bones were boiled; this is now known to extract collagen from the bones, which turns to gelatin. Sugar, later a main ingredient, would not have been widely available as it was an expensive imported commodity. After years this treat evolved into what is now a gelatin dessert, flavored with vanilla and topped with fruit or spices, and served chilled.
Info from wikipedia 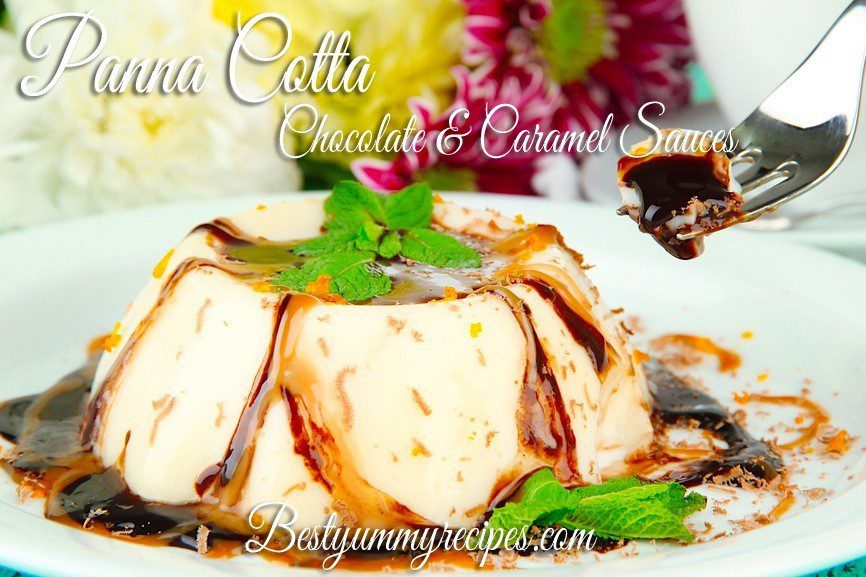 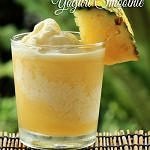