Could a movie actually inspire a kid to try a new food? Well, sure. Isn’t that what happened to a generation of kids after Popeye first ate spinach?

The new Disney/Pixar movie Brave (opening June 22), which is set in the Scottish Highlands, will introduce young moviegoers to a whole range of traditional Scottish foods. To get ready for the movie, we decided to try out Scotch eggs with a recipe from the Disney/Pixar team.

Scotch eggs are basically hard-boiled eggs rolled in bulk sausage (that is, sausage meat without the casing) and then breaded and fried. These little puppies are actually fun to make – it takes an assembly line of dipping and rolling to put them all together, so you can put lots of small hands to work. Taste-wise, they are crispy and finger-licking good; they’re also plenty filling, so your young Brave fans probably won’t need more than one apiece. Tip: While frying, try to keep the oil as close to 350 degrees as possible to make sure the breading cooks evenly.

Below you can find Disney/Pixar’s recipes for Scotch Eggs and for Cullen Skink (which happens to be the coolest name ever for fish soup, by the way). If you try either one with your kids, let us know how it all turned out!

Scotch Eggs – hard boiled eggs wrapped in ground sausage and bread crumbs, and then deep fried until golden and crispy. Recipe inspired by Fortnum & Mason, the British department store credited with inventing the recipe in 1738.

Notes
You will need a frying thermometer. 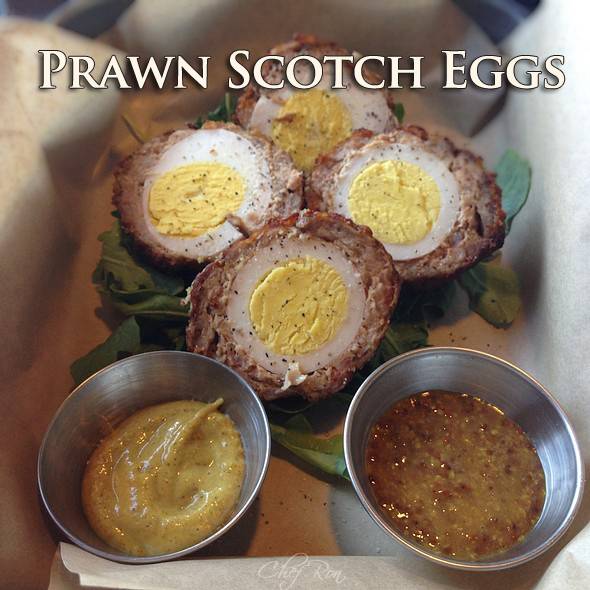 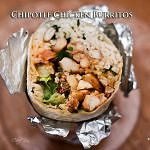 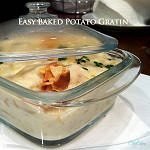