On This Day in Food History…

1799 The first U.S. weights and measures law was passed by Congress. Actually it did not set standards, but rather required the surveyor of each port to test and correct the instruments and weights used to calculate duties on imports. Basically each surveyor was on his own in setting the standards to be tested.
1887 Harry E. Soref was born. Inventor of the laminated steel padlock, founder of the Master Lock Company in 1921. The company became well known in 1928 when it shipped 147,600 padlocks to federal prohibition agents in New York for locking up speakeasies they raided.
1901 The Martha Washington Hotel opens in New York City. It is the first hotel exclusively for women.
1904 Dr. Seuss (Theodor Seuss Geisel) was born. Writer and cartoonist. A few of his childrens books were ‘Green Eggs and Ham,’ ‘One Fish Two Fish Red Fish Blue Fish,’ ‘Scrambled Eggs Super!’ and ‘The Butter Battle Book’
1930 Actor John Cullum was born. He played the restaurateur on the TV show Northern Exposure.
1962 The Twilight Zone episode ‘To Serve Man’ premiered. It is about aliens who arrive here ‘to serve man,’ but not quite in the way we assumed. Their manual on how ‘to serve man’ turns out to be a cookbook.
1989 A phone call to the U.S. Embassy in Santiago, Chile begins a chain of events that results in an 11 day embargo of Chilian fruit. The anonymous phone call, and another one on March 9, warns that Red Flame grapes on the way to the U.S. have been injected with cyanide. Over 2 million crates of Chilean fruit is impounded and 20.000 Chilean food workers lose their jobs. Consumers in the U.S. and several other countries stop eating grapes of any kind for a month. No real evidence of contamination was found. 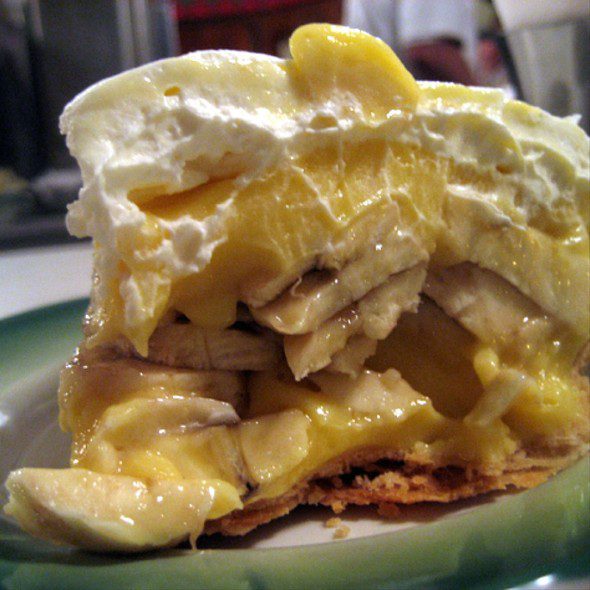 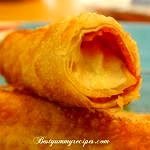 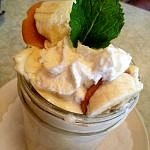