Previous Next
Jump to Recipe Jump to Video Print Recipe

Bread Pudding with Vanilla Cream Sauce is classic recipe, this Old Fashioned Bread Pudding is easily made with chunks of French bread coated in a deliciously spiced custard! Perfect for a dessert, breakfast or brunch!

Bread Pudding with Vanilla Cream Sauce is dense and flavorful comfort food that is loaded with pieces of brioche and plump raisins, baked, and topped with a sweet homemade vanilla glaze.

For another delicious bread recipe, try my fabulous monkey bread recipes! you will find sweet as well as salty 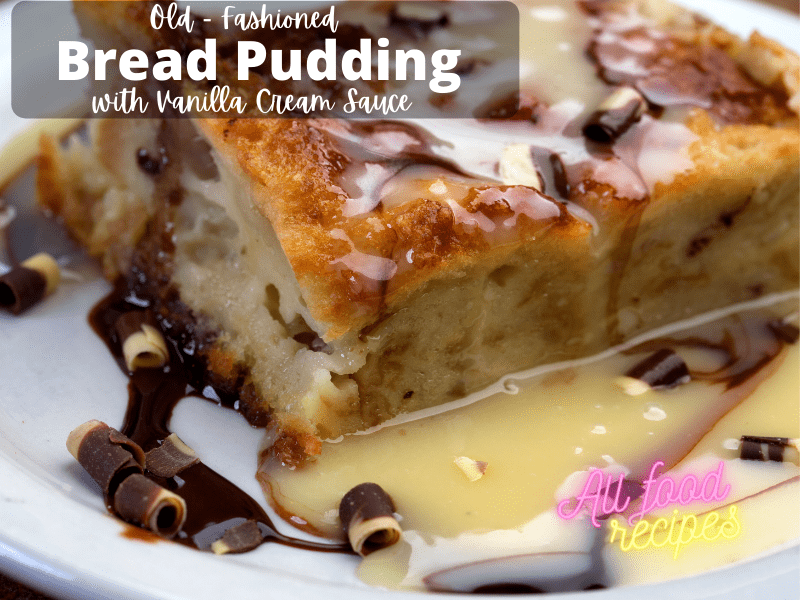 Centuries ago, people would look for ways to not waste any leftover food, including bread, which led to bread pudding. It was referred to as ‘poor man’s pudding’, but has evolved to be included in many upscale restaurants as a dessert. With all the variations of bread pudding recipes, it’s fun to play around with the recipe and try other kinds of bread and added ingredients.

Brioche bread: I chose to use brioche, a French bread, in this recipe. It is somewhat of a pastry and bread combo that tasted amazing in this recipe!

This Old School Vanilla Cream Sauce has a perfect consistency, not too thick, not too thin. Deliciously smooth and just the right amount of sweetness. It’s fantastic as a bread pudding sauce, tastes incredible drizzled over fresh fruit, or paired with any baked good. 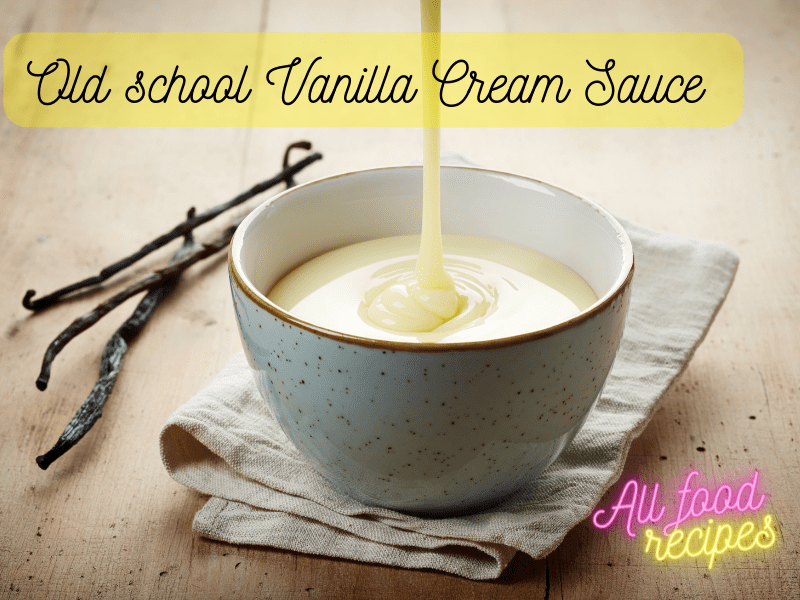 If you’ve ever been to the French Quarter, you will find this dish served everywhere it seems. Bread pudding, however, is not a New Orleans or an American “thing”. It has roots in England and many other countries have similar versions. It was simply a frugal and tasty way to use up stale bread. 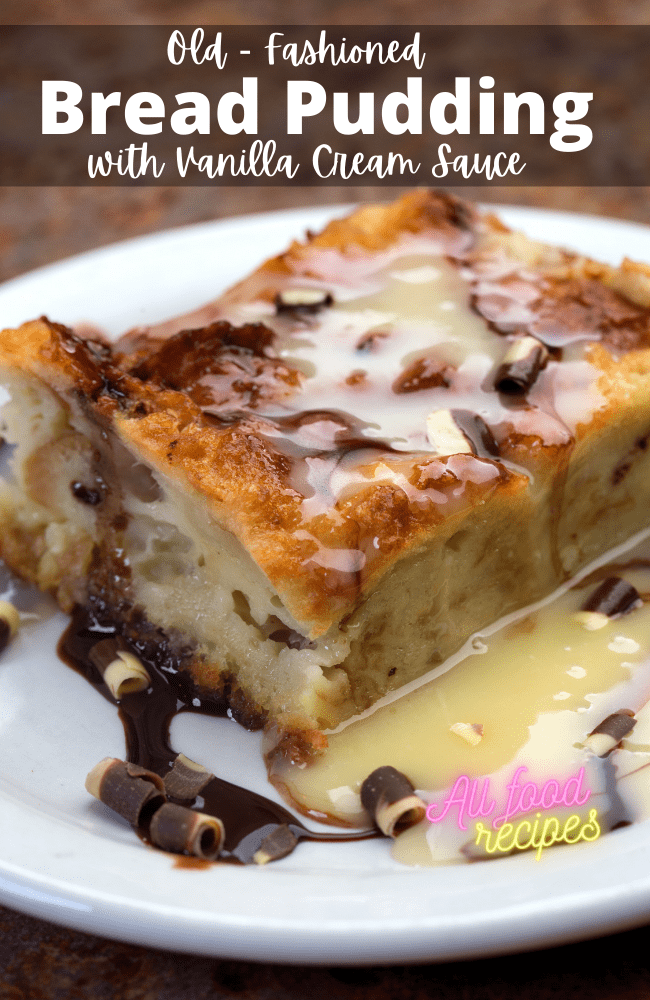 Is bread pudding the same as breutad and bter pudding?

No they are slightly different in their preparation. Bread pudding uses thick bread chunks (from French bread, challah or brioche) along with milk, eggs, spices and usually some sort of alcohol. Bread and butter pudding is made by spreading butter on top of a lot of smaller slices of bread. Usually just standard white bread. They are then placed into a baking dish and a custard like sauce is poured on top then baked. Similar concepts but different preparations.

Can I add alcohol?

Absolutely! you can add ½ cup dark rum or whiskey or if you want to keep the alcohol flavor in the bread pudding, but not use alchool, then you can add 1 Tablespoon of vanilla extract and 1 Tablespoon of rum extract or you can just use the vanilla if you are wanting to omit the flavor all together. 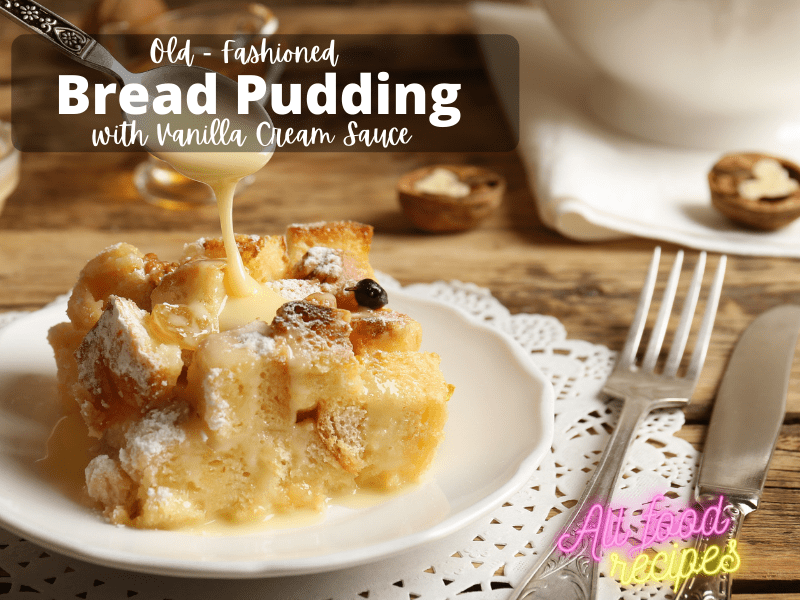 How to Store Bread Pudding

To store leftovers, keep the pudding in an airtight container in the refrigerator for up to five days. If you are planning to freeze the pudding, freeze it WITHOUT the vanilla glaze.

Let it come to room temperature before cutting it into individual pieces. Wrap each piece in plastic wrap and aluminum foil, or store the pieces in airtight, freezer-safe containers. Label and date the containers; the pudding will last up to three months. 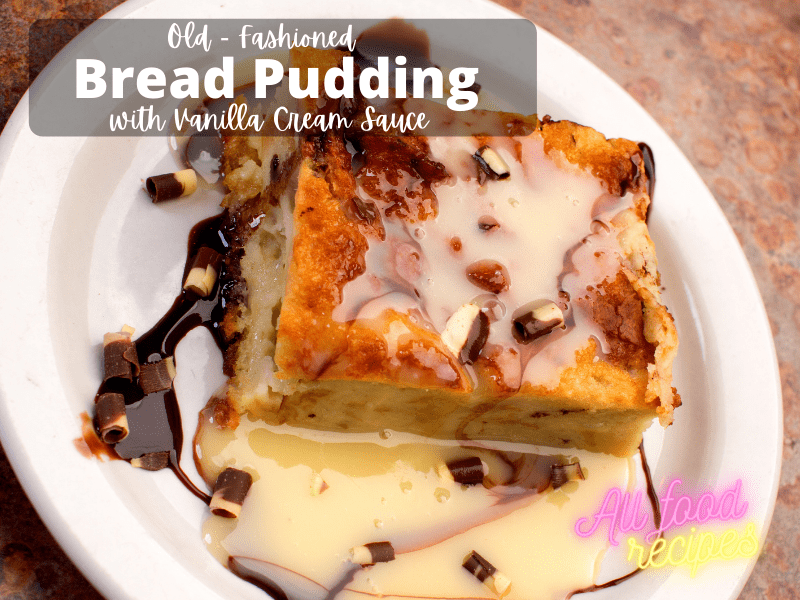 As I mentioned, there are lots and lots of bread pudding recipes because of the versatility of the recipe. Here are a few things you could try: 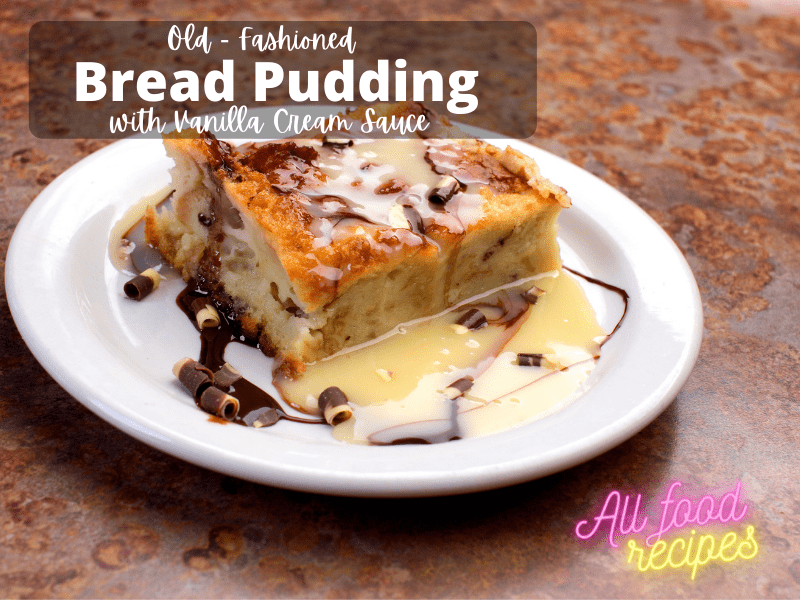 Bread pudding is a bread-based dessert popular in many countries’ cuisines, including that of Argentina, Belgium, Canada, Cuba, France, Germany, Ireland, Malta, Mexico, the Netherlands,Slovakia, the Philippines, Puerto Rico, and the United Kingdom, as well as the Creole people of Louisiana and others in the southern United States. In other languages, its name is a translation of “bread pudding” or even just “pudding”, for example “pudín” or “budín” in Spanish; also in Spanish another name is “migas” (crumbs). In the Philippines, banana bread pudding is popular. In Mexico, there is a similar dish eaten during Lent called capirotada. 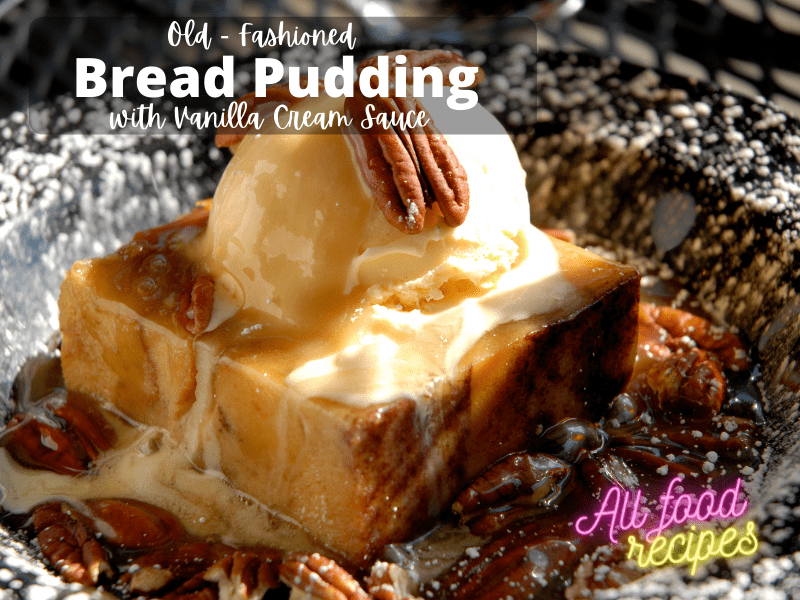 There is no fixed recipe, but it is usually made using stale (usually left-over) bread, and some combination of ingredients like milk, egg, suet, sugar or syrup, dried fruit, and spices such as cinnamon, nutmeg, mace or vanilla. The bread is soaked in the liquids, mixed with the other ingredients, and baked.
It may be served with a sweet sauce of some sort, such as whiskey sauce, rum sauce, or caramel sauce, but is typically sprinkled with sugar and eaten warm in squares or slices. Sometimes bread pudding is served warm topped with or alongside a dollop of whipped cream or a scoop of vanilla ice cream. In Canada it is often made with maple syrup. In Malaysia, bread pudding is eaten with custard sauce. In Hong Kong, bread pudding is usually served with vanilla cream dressing. In Mecklenburg-Vorpommern, Germany, black bread is used to make “black bread pudding” (Schwarzbrotpudding). In Hungary it is called ‘Máglyarakás’ which is baked with whipped egg whites on top of it. In Puerto Rico, bread pudding is soaked over night in coconut milk and served with a guava rum sauce. 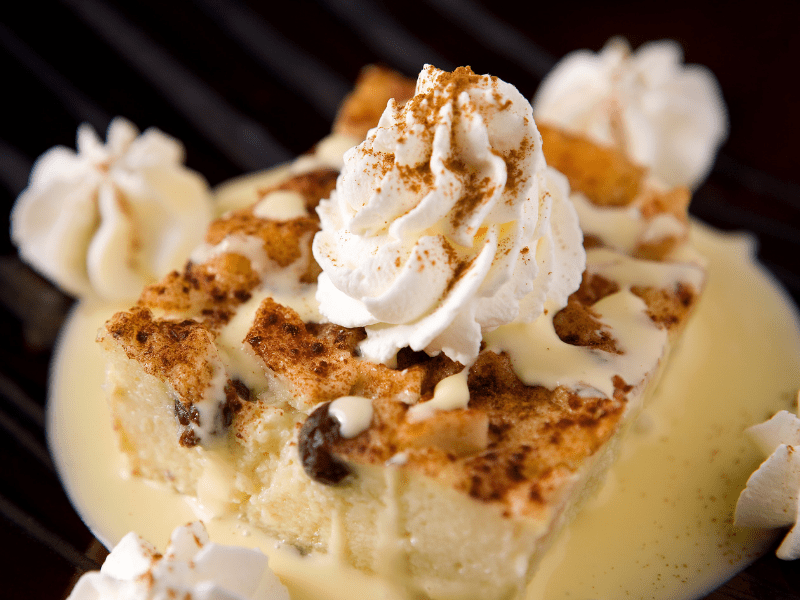 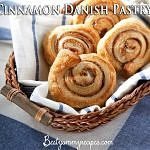 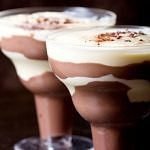